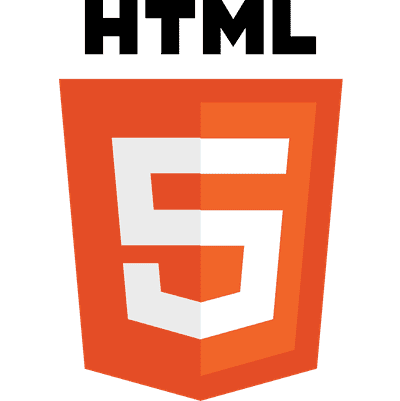 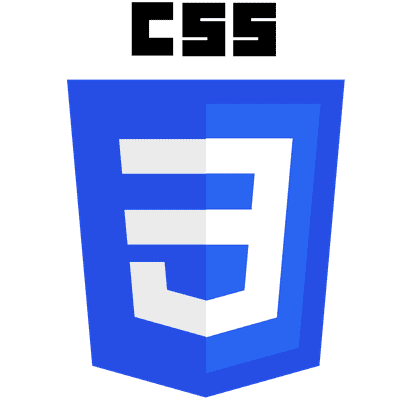 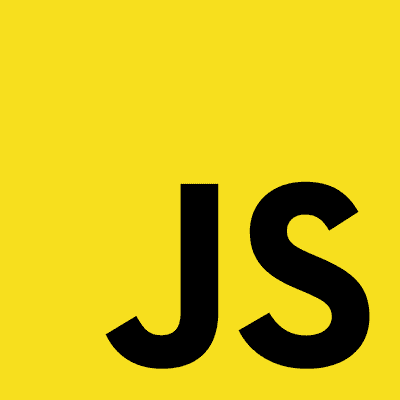 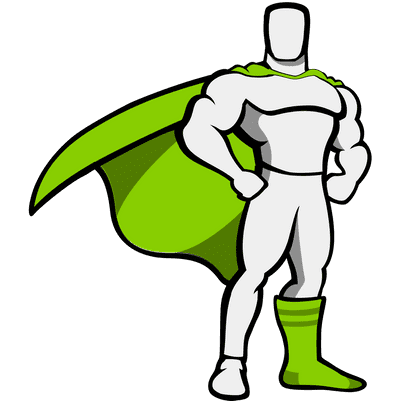 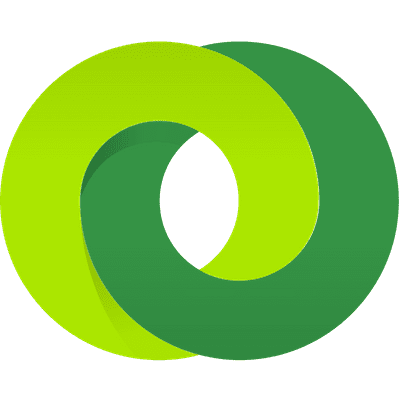 The sequel to the critically acclaimed blockbuster, Guardians of the Galaxy Vol. 2 was an equally successful addition to the Marvel Cinematic Universe. Since release, the film has netted a resounding Box Office of 863.8 Million USD, making it one of the highest grossing movies of 2017.

The team at Feref was given the task of managing the entire UK print, digital and online marketing campaigns for the film. As the Lead Developer of the project, I oversaw the creation of a coding framework for the Digital Display Units, as well as managing both the codebase and coding standards. In the end, we created more than 30 units for the campaign. 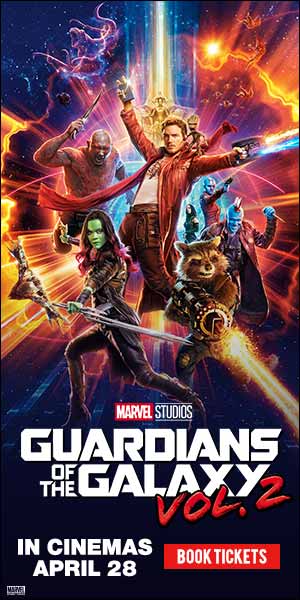 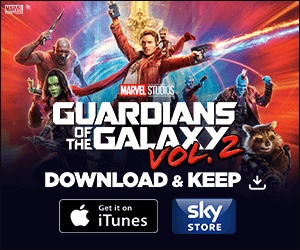